Peony Root and the Immune System 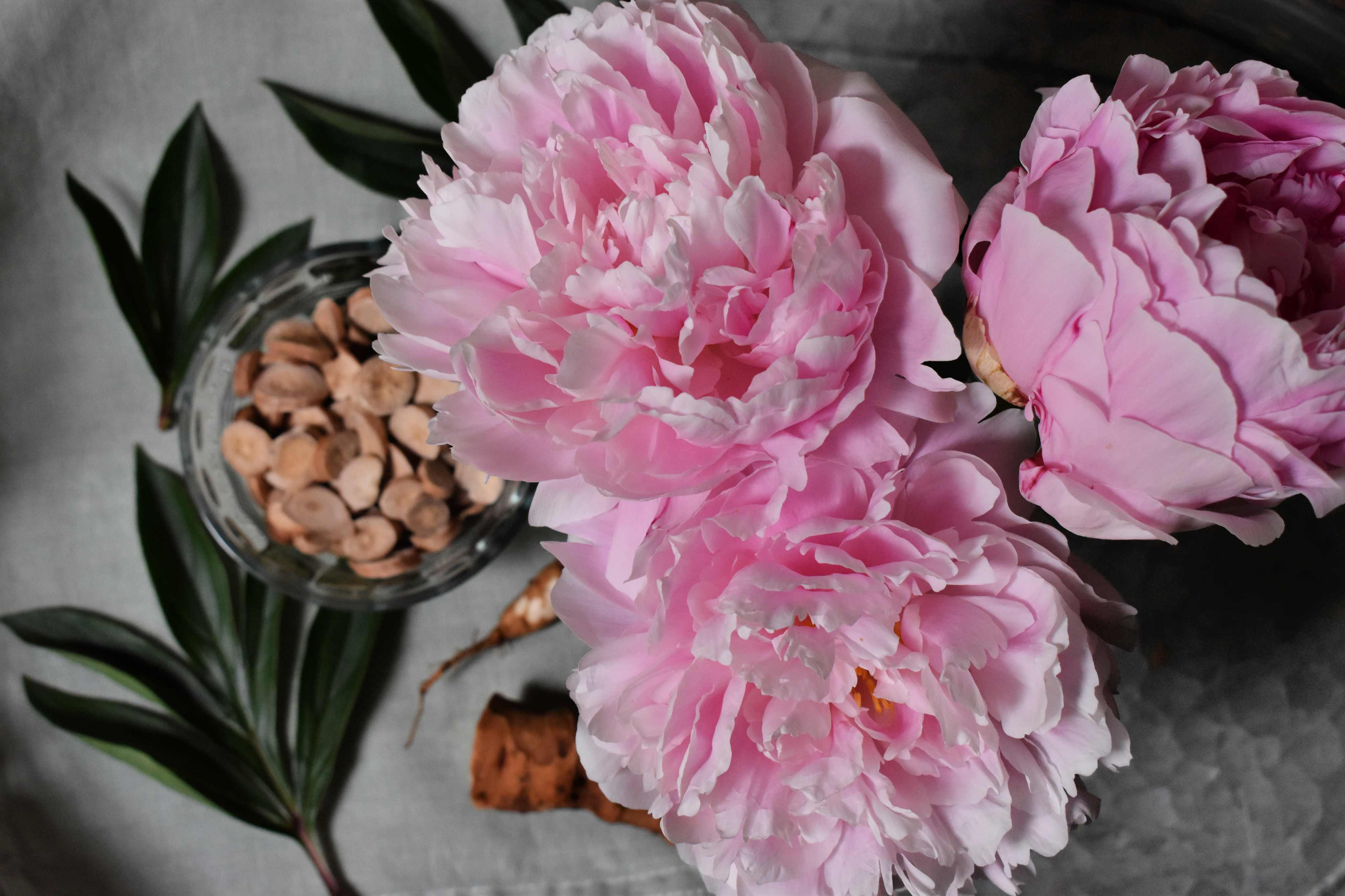 I’ve written several posts about peony here on IndieHerbalist. With the continuing pandemic, it’s actually a perfect time to revisit this lovely garden flower from an herbal perspective. Despite masquerading as a garden flower, there’s actually a strong traditional link between peony root and the immune system.

The coronavirus pandemic raised awareness of herbalism in a big way. Unfortunately, not all of the attention is favorable. One of the biggest problems is a lot of attention on at-risk herbs or ones that are difficult to find. Herbalists have always used what is readily available at a local level, and it’s only been very recently that we are so spoiled for choice. There’s also been a lot of focus (and misinformation) going around about herbalism and immunity.

Peony has merits on both counts. It’s not at risk. In fact, it’s widely grown both commercially and in home gardens. It’s also a good starting point for learning more about TCM and the immune system. I will do a separate post that talks about harvesting and preparing peony root. In the meantime, you can find more info on peony and the immune system below. 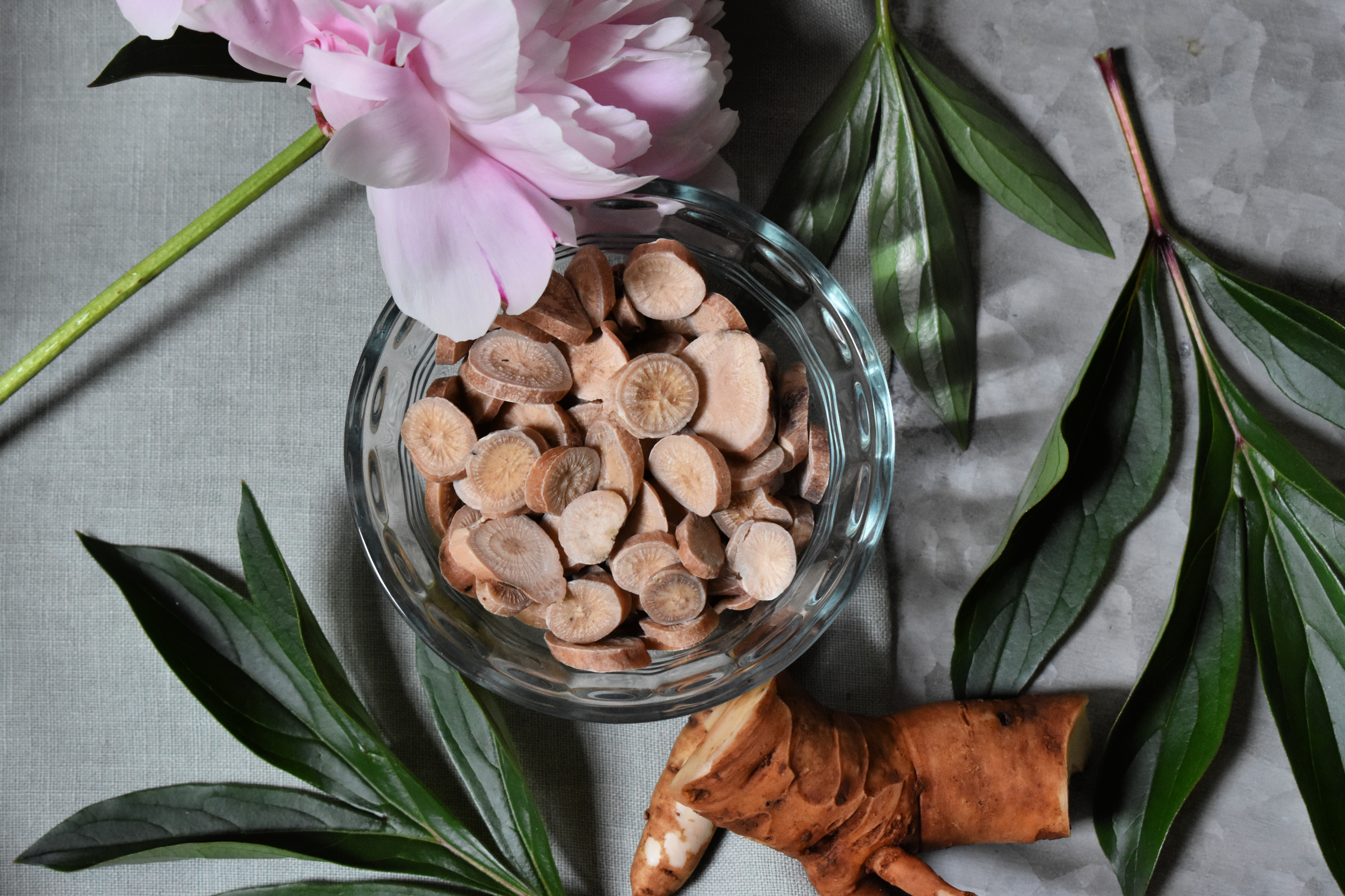 Peony Root and the Immune System in TCM

Peony is an ingredient in many Traditional Chinese Medicine formulas. A formula with peony that’s particularly relevant right now is Cinnamon Combination. This formula contains cinnamon, ginger, licorice, peony, and jujube. Herbalists use it at the first sign of muscle aches and pains from an acute cold or flu. It’s used to support the level of immunity known in TCM as the Wei Qi. (Dharmananda, 2002).

Cinnamon Combination works by using warming herbs to support the body’s ability to mount a fever, and relaxing herbs like peony to address tension. This tension is often present at the early stages of acute illness, and is felt as muscle aches and pains. Herbalists want to release that tension, because they’ve observed it can prevent the body from opening the pores and breaking a sweat.

Let’s stop for a moment and talk about Wei Qi. One of the things TCM does really well is address different layers of immunity. Where Western herbalists discuss stimulating this or that aspect of the immune system, a TCM practitioner looks at supporting the Wei Qi, or the Protective Qi.

According to TCM, the immune system is a series of barriers that an invading influence breaches.  So, it uses the term Pernicious Influences to describe external concepts like Cold, Heat, Wind, or Dampness that are attacking and trying to invade the body. The first level defense is the Wei Qi.

It’s a difficult concept to explain to Western herbalists, who tend to obsess over the sordid little details of the immune system.  Supporting Wei Qi isn’t about stimulating a specific aspect of immunity. It’s about supporting the body’s innate reaction on a more holistic level.

Using an idea like the Pernicious Influences may seem antiquated at first. However, remember this is a fully developed system of observation. It’s not some vague superstition or belief in evil spirits. TCM practitioners described their observations about the human body in the same terms they described the natural world around them. It simply means that they recognized a factor of some kind outside of the human body capable of causing illness.

Remember that this developed before the current understanding of bacteria and viruses. So, they didn’t think “this is an organism that we need to eliminate.” Instead, this model advocates restoring the body’s natural balance of heat/cold, dryness/dampness and other factors. It also examines how to activate the Wei Qi and prevent invading Heat, Cold, Dryness, or Dampness from taking hold.

Read on for a recipe for peony root tea with cinnamon, ginger, and licorice. 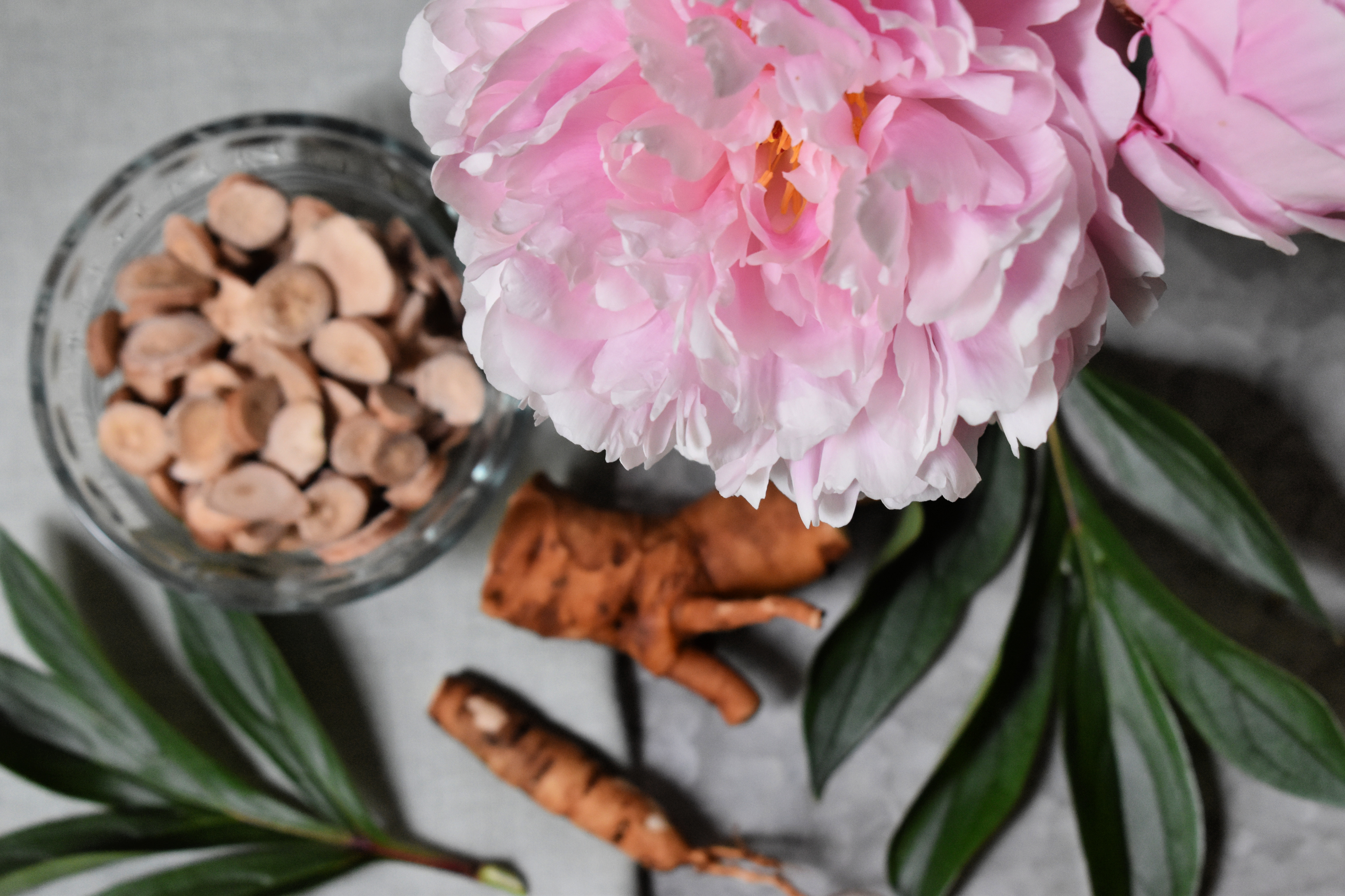 This simple tea blend is based on Cinnamon Combination. TCM formulas are somewhat flexible. The main theory behind Cinnamon Combination is pairing white peony and licorice with warming spices. Adapting your own blend based on what’s available or personal preference isn’t a problem.

I make the peony, licorice, and cinnamon tea powder separately and mix it into fresh ginger tea. Fresh ginger has immune supportive and anti-inflammatory properties of its own. Plus, the flavor is lovely!

Combine herbal powders in a small glass jar. Use 1/2 to 1 teaspoon per serving.

What Species of Peony is Growing in My Garden?

If you are curious about the cultivars growing in your own garden, you may be able to find out what species they are by searching this Peony Registry. It only helps if you know the name of your cultivar, though.

If you don’t know the name of your cultivar, you can try reaching out to your County Extension Agent or Master Gardener’s group, or look for a peony club in your area.

Read more about types of peonies and How Herbalists Use Peony

I’m an herbalist in Atlanta, Georgia. Find my herbal recipe book, The Complete Guide to Adaptogens, wherever books are sold! Love podcasts and herbal recipes? I have both over at IndieHerbalist’s sister website, Teacup Alchemy. 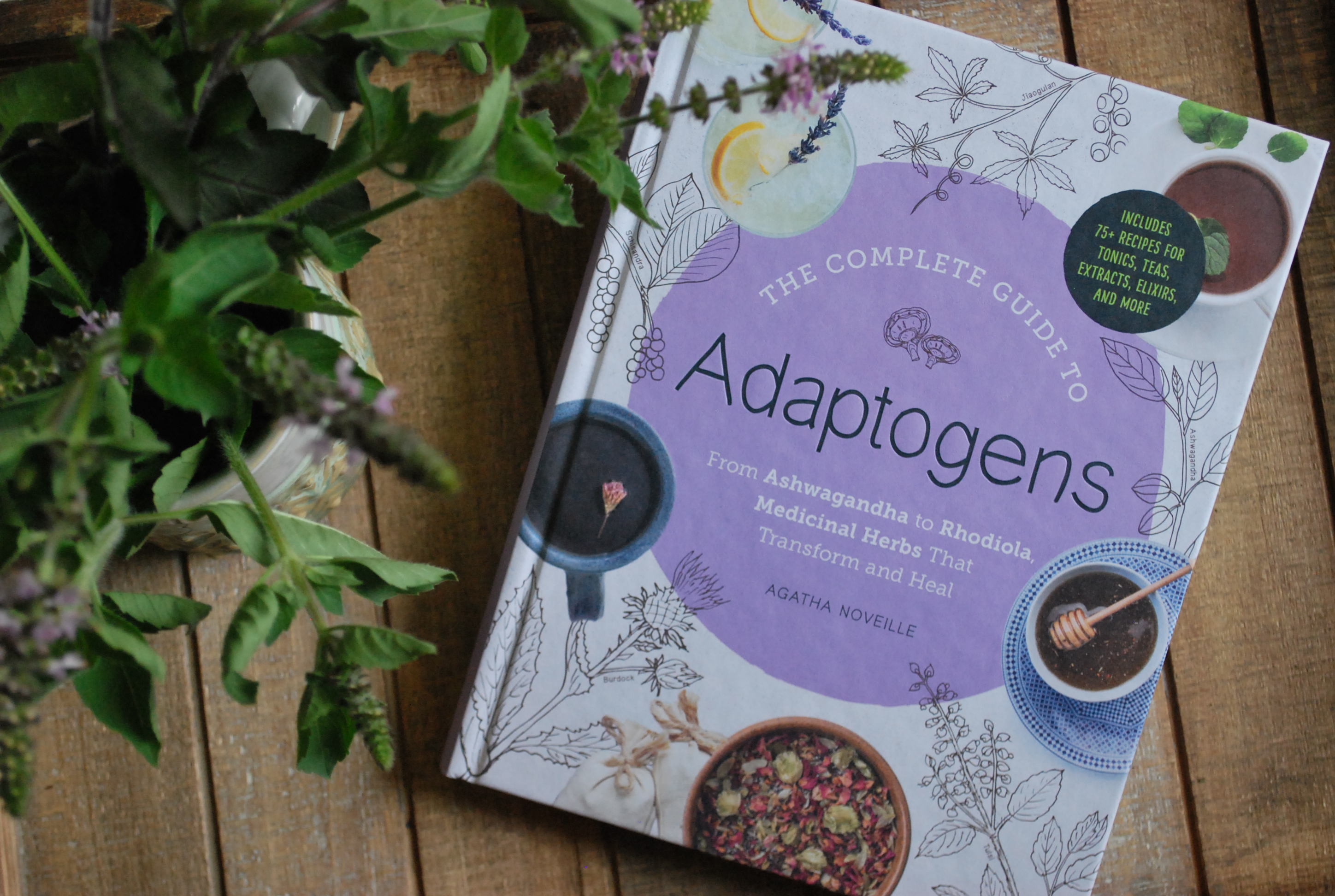 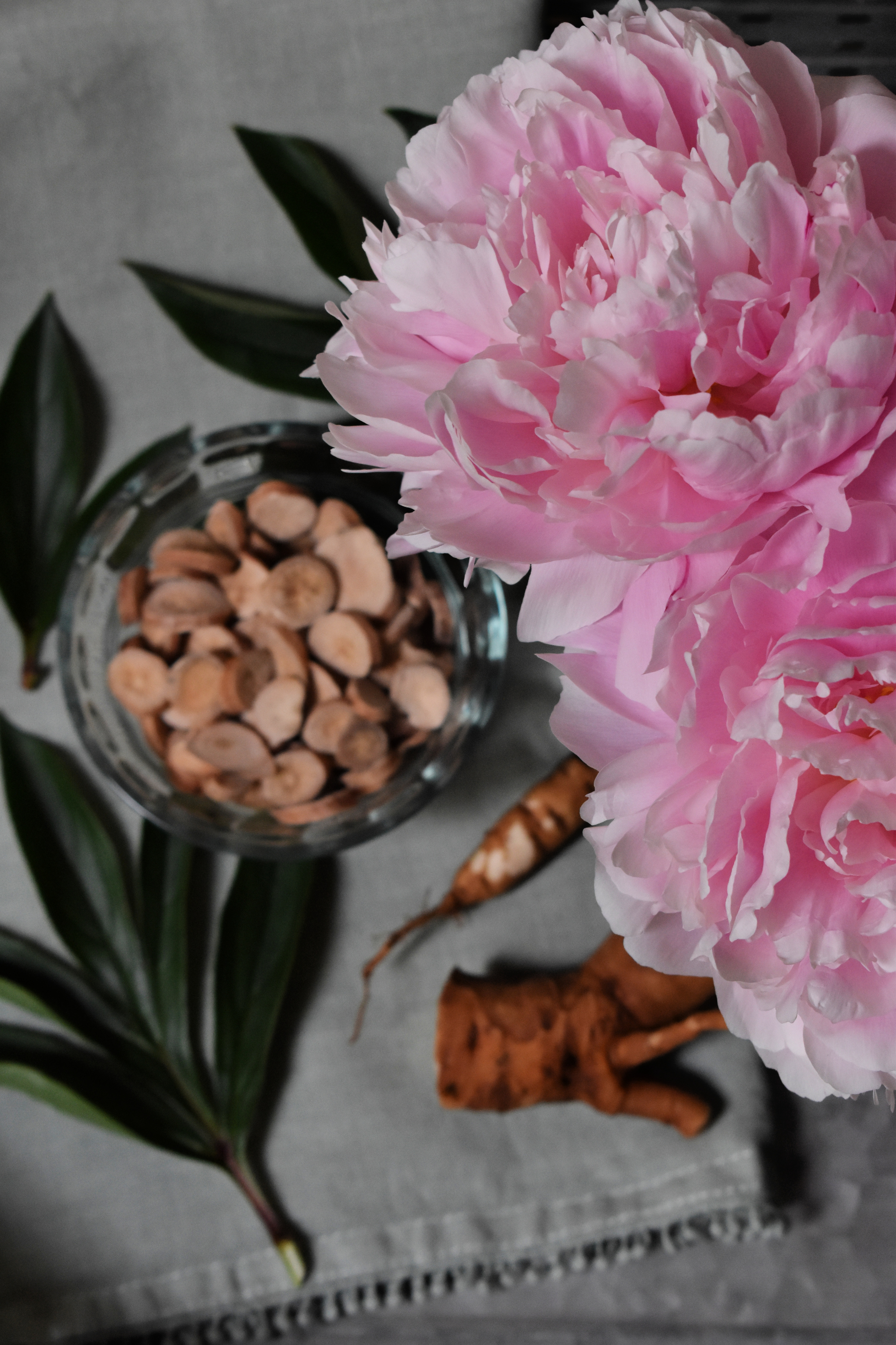 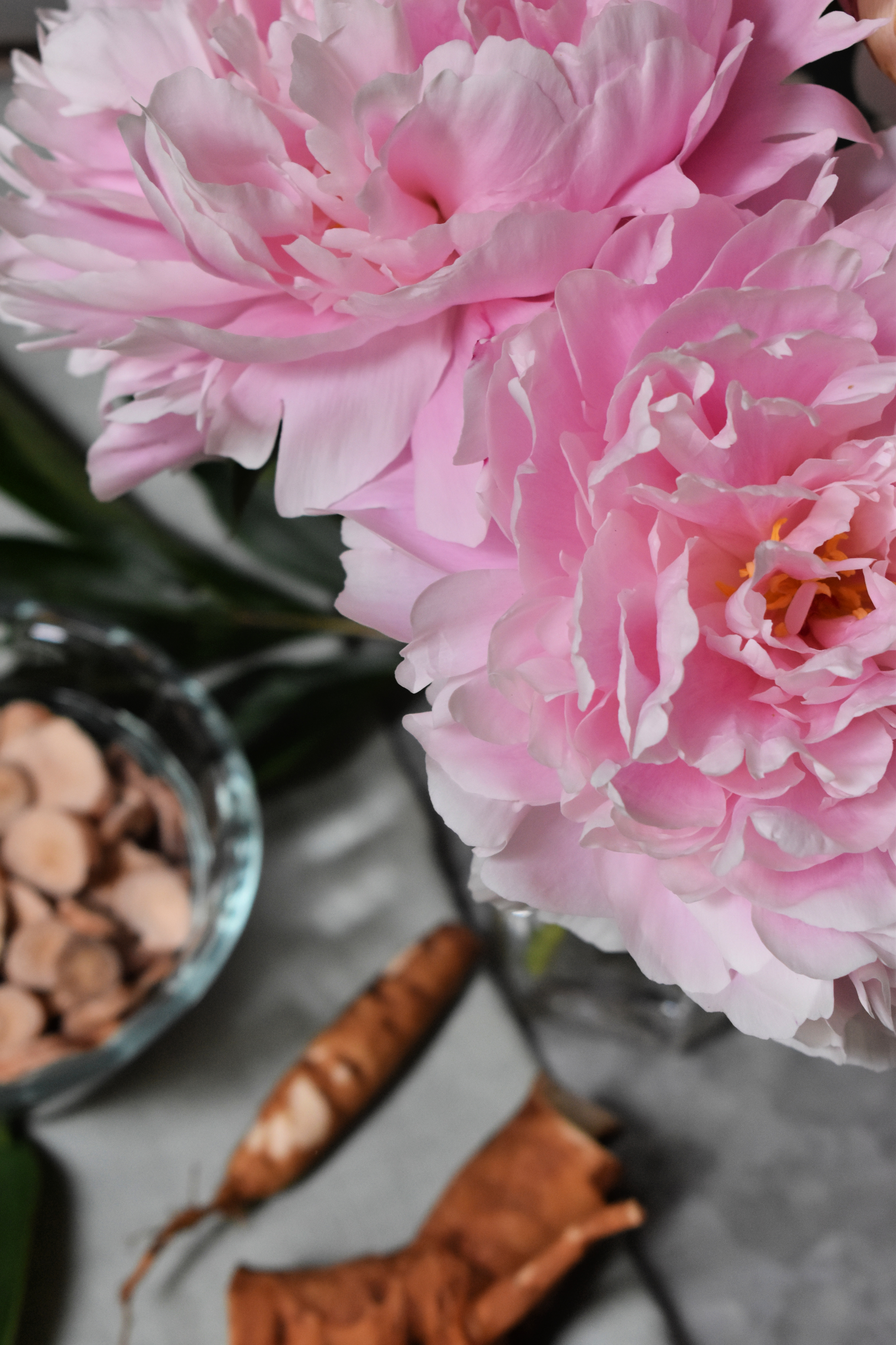 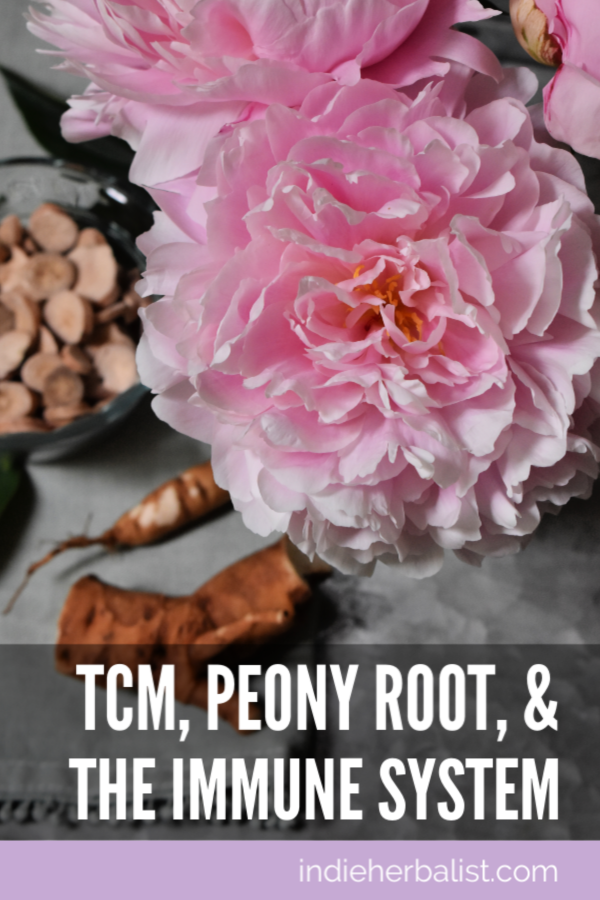 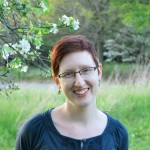 Agatha is an herbalist and author in Atlanta, Georgia. She founded Indie Herbalist in 2011. Her herbal recipe book, The Complete Guide to Adaptogens, is available wherever books are sold. To listen to her podcast or enroll in one of her herbal courses, visit Indie Herbalist's sister site, Teacup Alchemy. 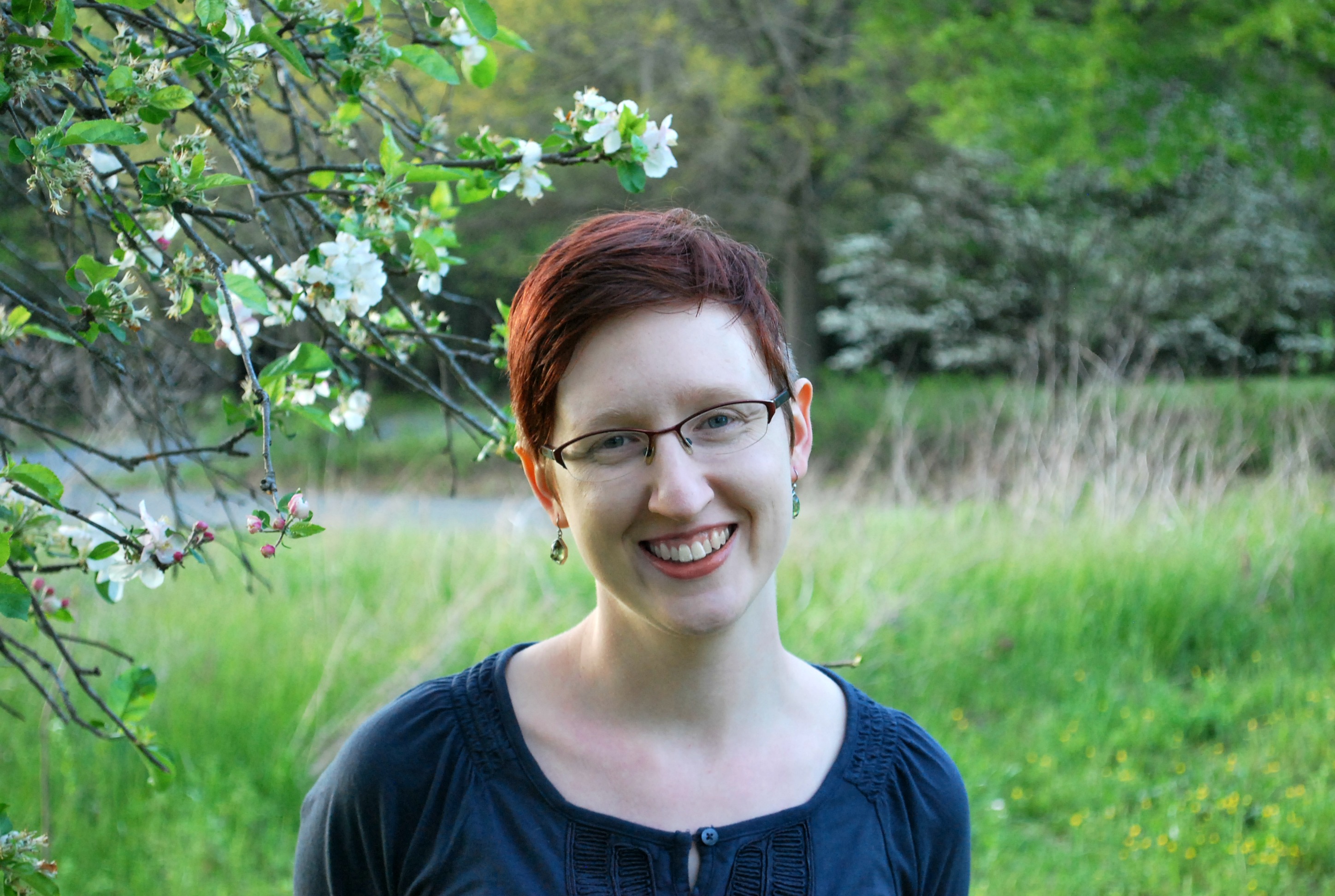 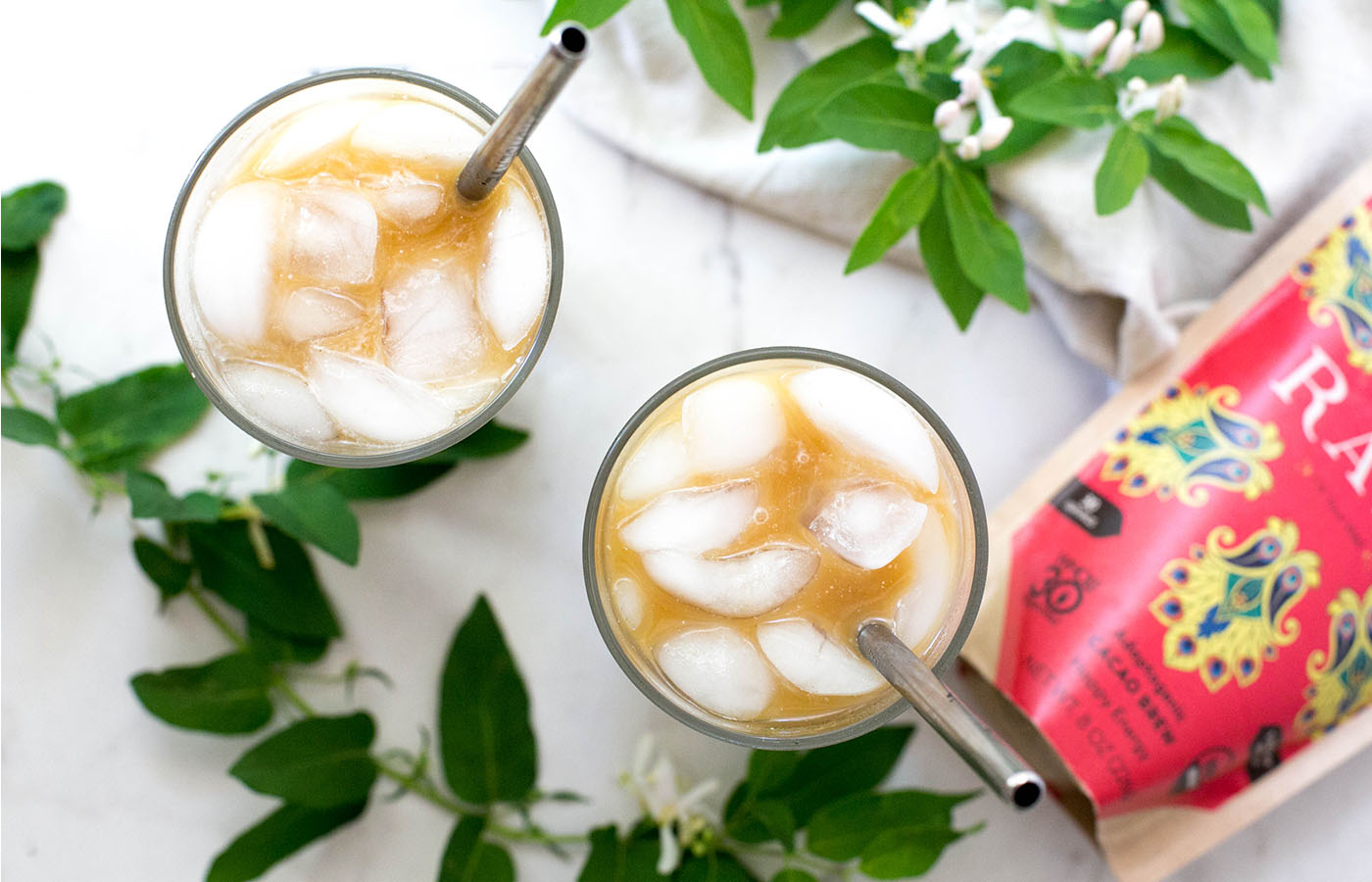 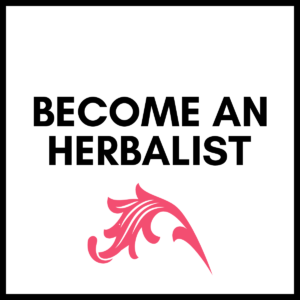 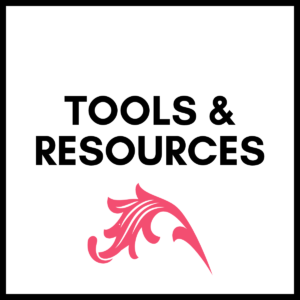 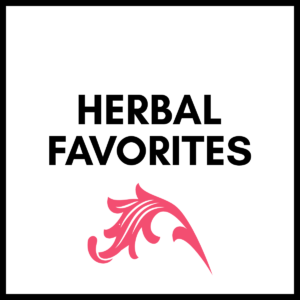 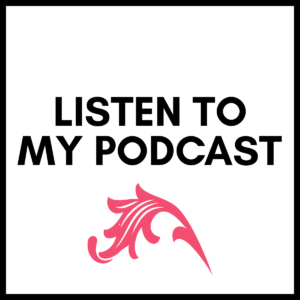 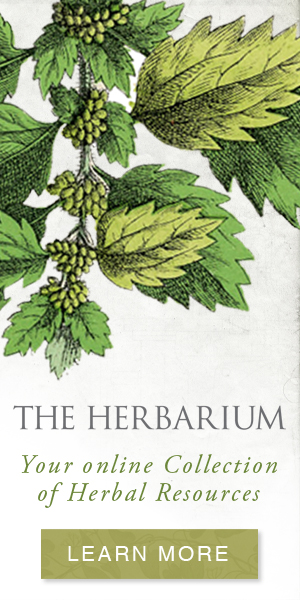