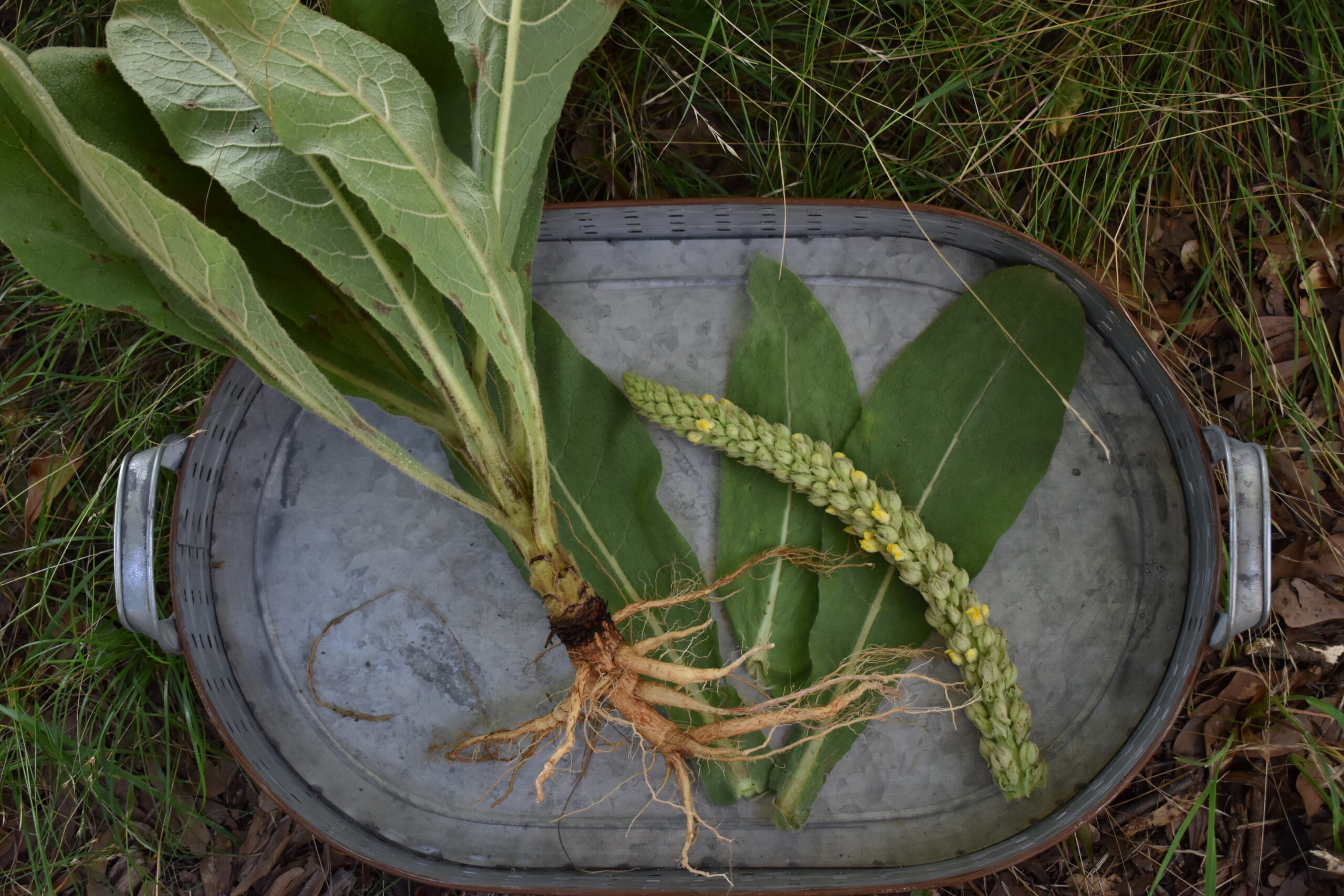 Mullein leaves, flowers, and roots are used in traditional Western herbalism. We will talk about how mullein is used in another article, but this one explains the basics for harvesting. Read on to learn how and when to harvest mullein!

The mullein discussed in this article is Verbascum thapsus, or common mullein. It grows as a weed in many parts of the United States. It grows well in disturbed soil and along roadsides, so be sure it is growing in a location free from potential toxins like car exhaust, chemicals that may wash off the road when it rains, or herbicides. Ornamental mulleins are sometimes grown in flower gardens, so be sure to positively identify any mullein that you decide to harvest.

I grow mullein in my herb garden. The folk name for it here is deer tobacco, and most people still remember vaguely that it’s useful. However, in other parts of the country your neighbors may know it only as a noxious weed. They may not be pleased to see it growing in your garden. If this is the case, harvest the seed responsibly rather than letting it go to seed freely.

Mullein is a biennial plant. The first year, the leaves grow in a small rosette flat on the ground. In year two, mullein sends up a flower stalk and an abundance of leaves. Because of this growth process, year two is the best time to pick the leaves. Where I live, the flower stalk is usually finished growing by June and there are plenty of leaves to harvest.

If you need to harvest leaves from a young plant, be sure to only pick a couple from each rosette. Mullein needs the leaves to develop a healthy root system in preparation for its second year of growth.

The leaves of mullein are quite fuzzy, so any that come in contact with the ground may have a lot of dirt and dust. It’s almost impossible to wash them clean. Mulching around the base of the plant can help keep the lower leaves clean. Without mulch, it’s usually necessary to harvest from higher up on the stalk.

Move up the stalk and choose leaves that are clean and have minimal insect damage. Bugs also leave little droppings on the leaves. Mullein’s furry leaves tend to trap bug droppings, so be sure to check! Some insects use mullein as a host plant and you might find insect eggs on the underside of the leaves.

When to harvest mullein flowers

Mullein produces flowers in year two, towards the end of the plant’s lifecycle. In gardening zone 7, mullein usually begins to bloom in late June or early July. Gently pull the flowers off on the day they open. Usually, mullein begins flowering at the bottom of the flower head and moves to the top. In the one pictured, the flowers are opening at multiple points along the flower stalk.

I harvested the whole flower stalk for the photograph, but you’ll need to revisit the plant every day or every few days and pick the individual flowers to make the most of what’s available.

Mullein flowers are prone to mold during the drying process. To prevent this, dry mullein flowers on a single layer on screens. It’s also important to dry them in an area with good airflow. If you live in a humid climate, running a dehumidifier nearby is always a good idea.

Unlike the leaves and flowers, the best time to harvest mullein root is the fall of the first year or in the early summer of the second. This is because most of mullein’s energy is devoted to developing the root system in the first year.

Mullein grows on a tap root, so harvesting is simple. Use a garden fork or spade to loosen the soil around the plant’s base. Then, gently but firmly pull the root out of the soil. Taking your time and coaxing the root will prevent it from breaking. However, if the root breaks, simply dig out the remainder. Having it come out in one piece is a little easier, but it’s not a big deal if it breaks.

Unlike mullein leaves and flowers, it’s important to wash mullein roots before using them. Once they are clean, slice them thinly and spread on screens to dry.

Where to buy mullein

If it’s the wrong time of year to harvest mullein or it doesn’t grow in your area, I recommend buying dried mullein from Mountain Rose Herbs. They have the leaves and flowers available through my affiliate links below.

You can find a list of other companies I like to use in my article Best Places to Buy Dried Herbs Online.

When to harvest other herbs

A fun peek at the traditional uses of mullein can be found in this entry from Maude Grieve’s A Modern Herbal. It was originally published in the early 1900s. 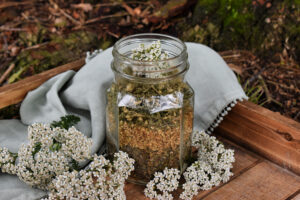 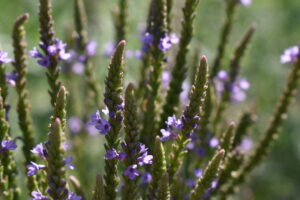 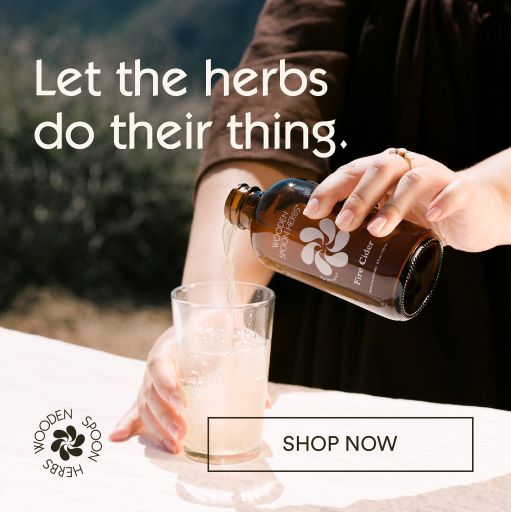