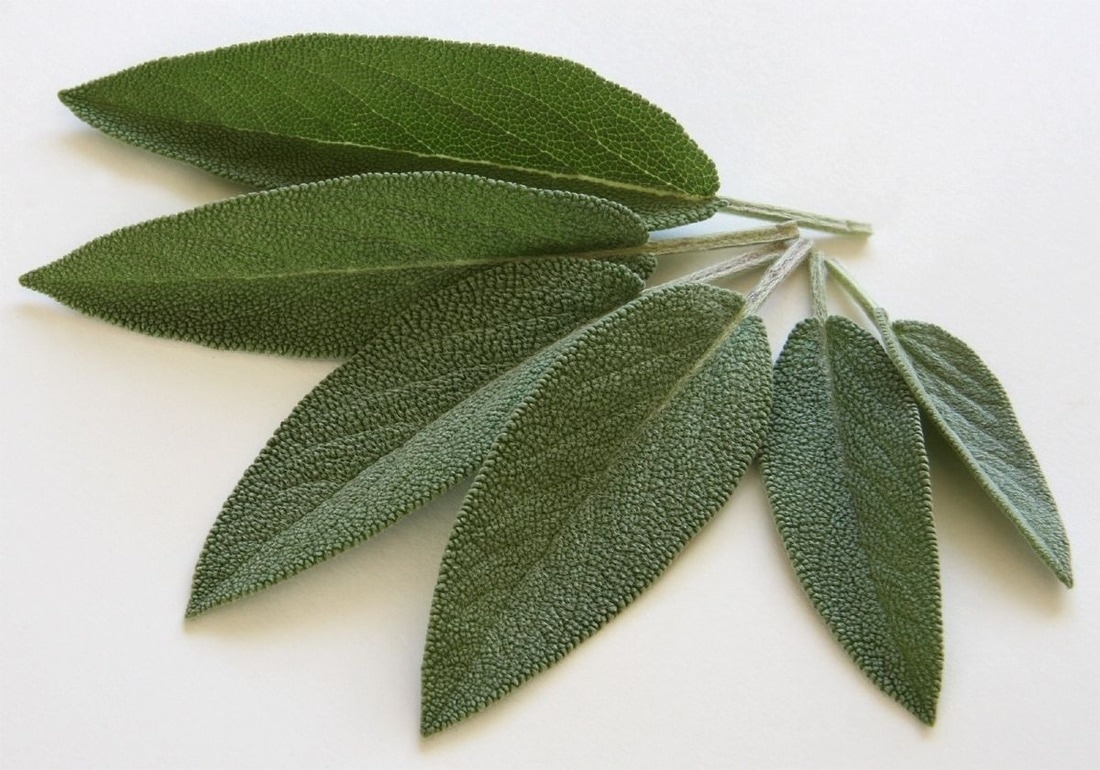 You’ve probably seen lists like “Top (you name the number) Antibiotic Herbs” or “X Number of Natural Alternatives to Antibiotics”  in magazines and online that talk about the antibiotic properties of plants. I hate to burst your bubble, but the place where bacterial infection and herbalism intersect isn’t that simple.

Let’s go ahead and get this out of the way: there’s a mindset that keeps popping up with this topic and it really bothers me. Boiled down from whatever other distractions are involved in the presentation, the baseline is this: there are natural alternatives to antibiotics that work the same way as prescription antibiotics.

Whether it’s pitched to make you think you can avoid a trip to the doctor, or as a solution for the rise of antibiotic resistant bacteria, or as an emergency preparedness topic, the takeaway from these lists and articles is almost always the same:

“Never Fear- Herbal Antibiotics Are Here! Citizens, Rest Assured! There is an Herbal Pill We Can Substitute!”

There is no Santa Claus, and there’s no such thing as herbal antibiotics. At least, not in the way you are thinking of.  Herbs just don’t usually work that way- that silver bullet, broad spectrum, marvel of modern medicine kind of way. If they did, we would never have needed to invent pharmaceutical antibiotics to begin with.

Penicillin, the first discovered antibiotic, would not have been such a miracle drug if we already had “herbal” antibiotics. Besides that, even if there were herbs that could be used this way (there’s one author in particular who makes a good case for a very small number of plants- and no, they probably aren’t any you’ve heard of) that still leaves us with the potential to repeat the same mistake we’ve made with the pharmaceutical antibiotics: use them indiscriminately until they stop working.

Now, you CAN rest assured: there are plenty of ways to use herbs support your immune system. There are also plenty of herbs that can be used to clear Heat- the traditional way of describing certain imbalances that we now know often accompany an infection. But these require a certain amount of finesse- a slightly different perspective- to be able to use successfully.

Let’s look at a more realistic approach to “herbal antibiotics”.

In “Herbal Antibiotics: Natural Alternatives for Treating Drug Resistant Bacteria”, Stephen Harrod Buhner does a pretty succinct job of pointing out that most of the so called herbal antibiotics are not systemic. This is important, because modern medicine’s antibiotics ARE systemic. That’s why they work. Buhner does discuss several plants that he has researched extensively and considers systemic:

He also talks about localized/non-systemics- the ones most people have heard about and generally don’t use correctly. These include:

Garlic is another herb on this second (non-systemic) list, as is practically anything else that gets tossed around in discussions about herbal antibiotics – we’d probably be here all night if I attempted to list the number of herbs I’ve seen added to this category, so I won’t. Just know that if it isn’t on the first list, it’s probably on the latter.

Buhner’s book does an excellent job discussing the few true systemic herbal antibiotics that exist, explaining when and where the non-systemics are useful, and includes a great deal of information on potential herbal protocols for specific antibiotic resistant infections. I consider it a must have reference for the herbal preparedness and first aid shelf. It’s not a quick read though, so be prepared to do some studying.

Within the protocols, Buhner makes sure to incorporate a way to support the immune system itself as part of the strategy- and this absolutely should not be overlooked.

There are also extensive profiles for many immune supporting herbs-  plants like ashwagandha, astragalus, boneset, echinacea, eleuthero, red root, reishi, and rhodiola. What he doesn’t mention is that these herbs actually come from several different herbal categories. Represented in that list are a few herbs from groups like adaptogens, alteratives, and bitter tonics.

And that brings us to the main point for this article: there’s an entire body of knowledge that you need to know if you want to be informed on the subject of herbal antibiotics. Rather than focus narrowly on certain herbs with a perceived antibiotic action, you need to have a working knowledge of an herbal approach for supporting the whole body during an infection.

You can find the rest of this article, including six things (like how to support the body with alteratives, adaptogens, and lymphatic herbs) to consider when developing an herbal approach to infection here on the blog. I know that’s a lot more information to take in than a simple list of “antibiotic” herbs, but it will serve you much better in the long run!

All the Best,
Agatha

P.S. Here’s a link to the book I mentioned above if you would like to buy it- Herbal Antibiotics, 2nd Ed: Natural Alternatives for Treating Drug Resistant Bacteria by Stephen Harrod Buhner – it’s well worth it. He also has a second volume, Herbal Antivirals: Natural Remedies for Emerging and Resistant Viral Infections. 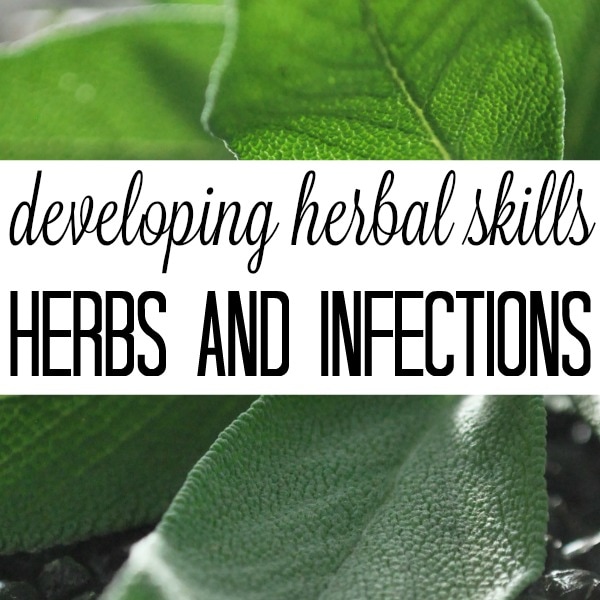 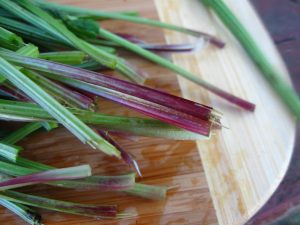 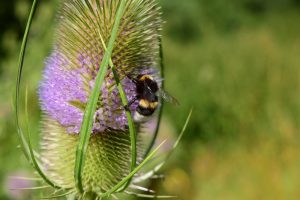 Herbs for emergencies to keep in your GOOD bag

Exploring the levels of herbal preparedness