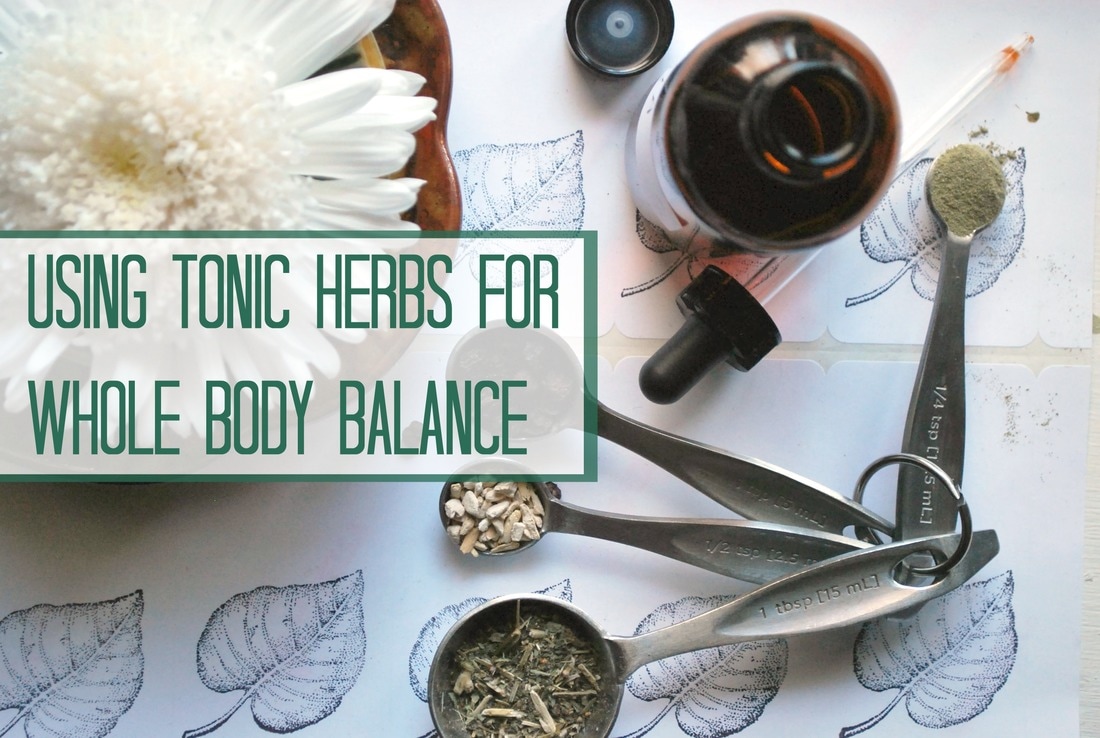 ​Welcome to Day 19 of the 40 Day Herbalist Challenge! Today’s topic, tonic herbs, is one that can be fairly complex, but I’m going to explain the basics so you can do further research on your own if you like. You may already be familiar with a few of the tonic herbs in today’s Challenge because some adaptogens were traditionally included in this category. Let’s take a look!


What are tonic herbs?

Tonic herbs are used to bring the body into better balance with itself.

That sounds simple enough, but the full concept can be a little difficult to describe unless you are familiar with the way traditional Chinese herbalism (also called Traditional Chinese Medicine and abbreviated TCM)  is structured. This tradition, in particular, can be a bit overwhelming because there is so much complexity and so many nuances conveyed. So let’s back up for a moment and look at some of the concepts.

This is the most simplified version, by the way. Once you get the basics down you can begin layering on the complexity if you want, and we will definitely be taking a closer look at TCM later in the Challenge.

So, back to TCM. Traditional Chinese herbalism was developed long before germ theory and the knowledge that diseases can be caused by bacteria and viruses. So instead of thinking along our modern concepts of disease, they drew on the natural world around them and described the human body in terms of the elements: dampness, heat, cold, dryness, and wind. These could occur in any combination- either within the basic organ systems (like the liver or the heart) or in the person as a whole. Stay with me, I know it sounds weird at first.

Let’s say someone had a fever and a cough with lots of wet mucus. A TCM practitioner would pair that person with herbs that had been observed over the years to cool the body and drain dampness from the lungs. They wouldn’t really concern themselves with what was causing the problem in the same sense a modern doctor would. They looked for ways the body was either in or out of balance with itself and the surrounding environment.

One of the main ways that imbalance was believed to arise was through a weakness of a particular organ or system within the body (and TCM Organs are a little different than our modern concepts, too, by the way – but close enough that we don’t need to worry about that right now.)  This belief – that imbalance can arise from weakness within an organ or system of the body – gave rise to tonification theory in TCM.

There are four main categories of tonic herbs.

Qi or Energy Tonics
These tonics were traditionally used when there was perceived to be deficient Qi. Feeling weak and tired, lowered immunity, poor digestion, chronic diarrhea, and and shortness of breath with activity were believed to be telltale signs of deficient Qi. Qi tonics support energy and improve overall organ functions.

Yang Tonics
Fear of the cold, always feeling cold, lower back and joint pain, infertility, no appetite, being timid, and chronic wheezing/asthma were clues believed to point to deficient Yang. Yang tonics help the body generate warmth as well as give the metabolism a boost and support the endocrine system.

Yin Tonics
In TCM, Yin is responsible for maintaining all of the fluids in the body. Dryness, chronic inflammation, muscle wasting, prolonged low grade fevers, and night sweats were key signs that yin tonics might be helpful.

Who can use tonic herbs?

Tonic herbs are wonderful for helping our bodies maintain their natural balance and I think they are a wonderful addition to daily health and wellness routines. The key is choosing tonic herbs that are a good match for your constitution. This can be a little difficult unless you spend more time learning to use TCM theory, so it can be helpful to work with a more experienced herbalist versed in TCM theory to choose herbs that are right for you. Ayurveda also has a number of tonic herbs as well as complex guidelines for applying their use. In Western herbalism, you are more likely to hear “tonic” applied to system-specific herbs (like lung tonic, liver tonic, etc). Although the Western concept of tonic can also be helpful, there is definitely something to be said for the nuanced approaches of Eastern traditions in this case.

How are tonic herbs used?

Although tonic herbs were regarded as nourishing and beneficial, according to tradition they should be avoided during acute illness because they might make symptoms worse. Tonic herbs were often taken with food or even cooked in porridge (TCM) or milk (Ayurveda) because pairing them with foods was believed to enhance their nutritive qualities. They are often combined or used as part of a formula.

So, now you know a bit about tonic herbs! I know it can be a really puzzling concept for beginner herbalists (trust me, I remember!), but hopefully today’s Challenge has left you curious rather than overwhelmed. Read on below for today’s Mission . . .

All the best,
Agatha 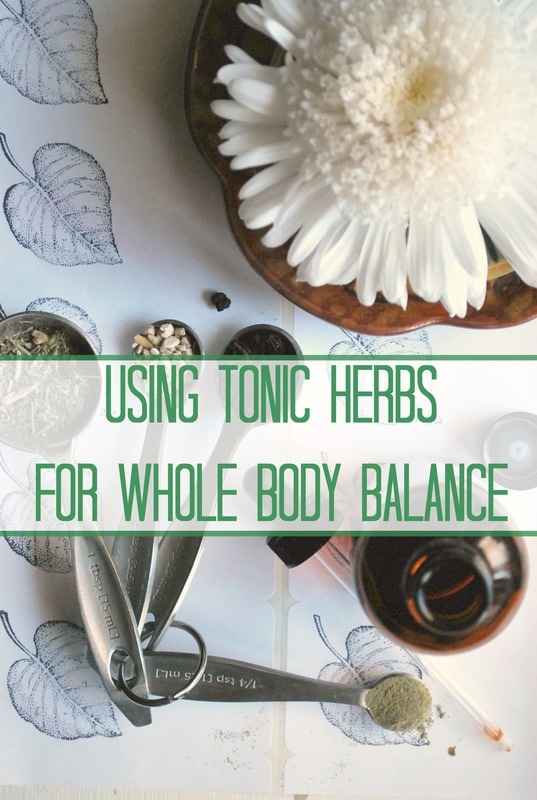 For today’s mission, I hope you will choose one of the herbs from below and do a little more research about it. I have intentionally chosen some of the less common herbs from each category because I thought it might be fun for you to explore some new herbs that even some intermediate and advanced herbalists often don’t know much about! 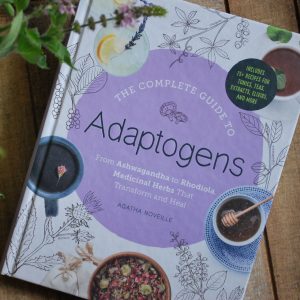 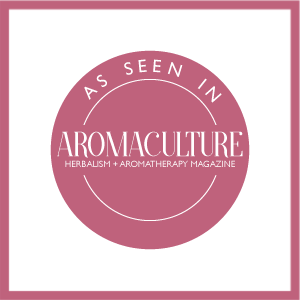